In 1844, the architect Josef Kranner was commissioned to build this elaborate neo-gothic fountain in honour of the Habsburg emperor Francis II, who as Franz I of Austria ruled Bohemia from 1792 to 1835. The 95-foot-high pinnacle stands close to the bridge which once also bore the emperor’s name.

Surrounding the base of the monument are seventeen statues, one for each of the Czech regions, and eight allegorical figures representing industry, agriculture, the sciences and arts.

The equestrian statue of the emperor by the sculptor Josef Max was removed after the declaration of independence following the dissolution of the Austro-Hungarian empire in 1918, and a copy placed there in 2003. The original can still be seen in the National Museum’s Lapidarium, home to many of Prague’s most celebrated memorial sculptures: 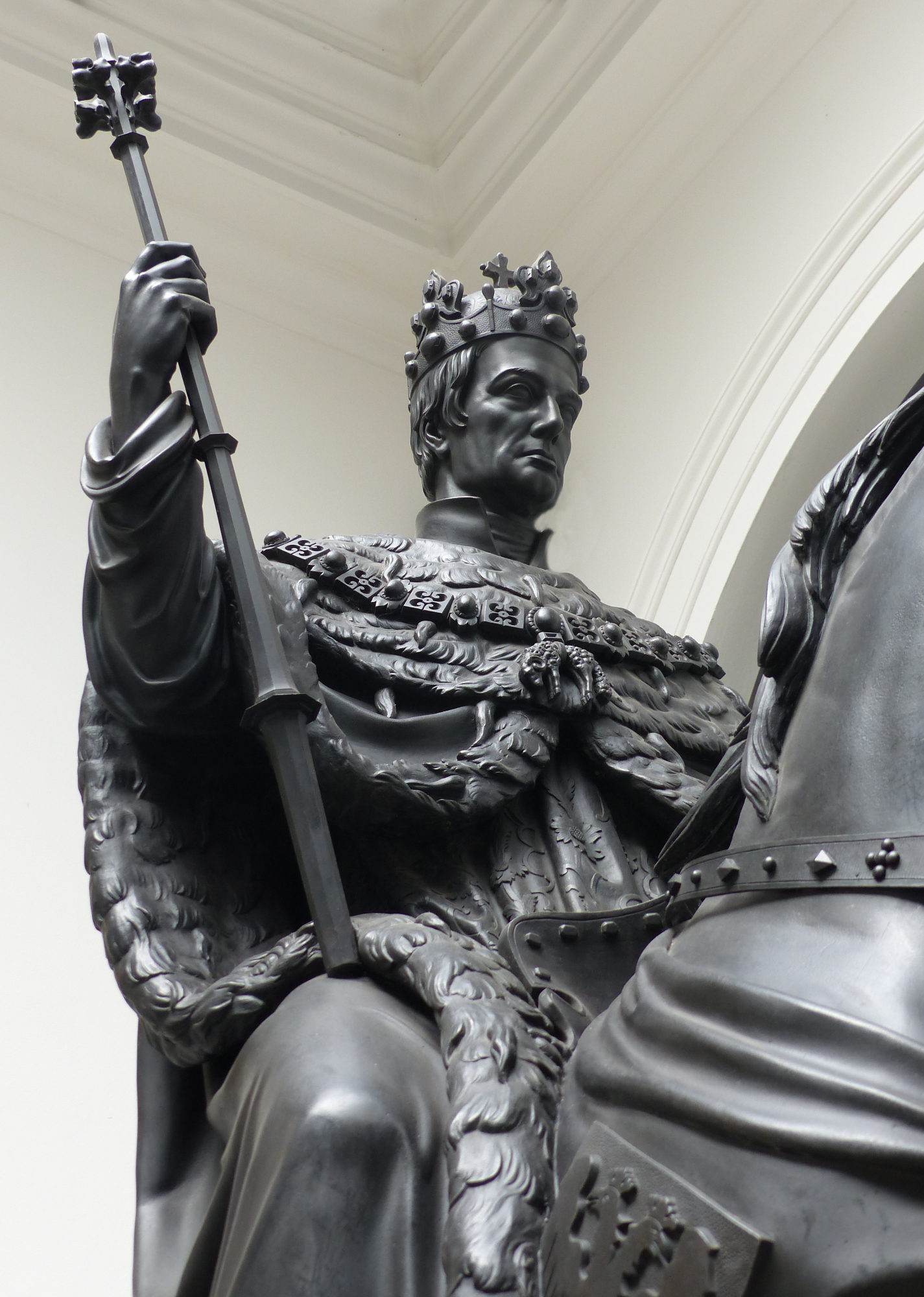