Most Legií: Bridge of the Legions 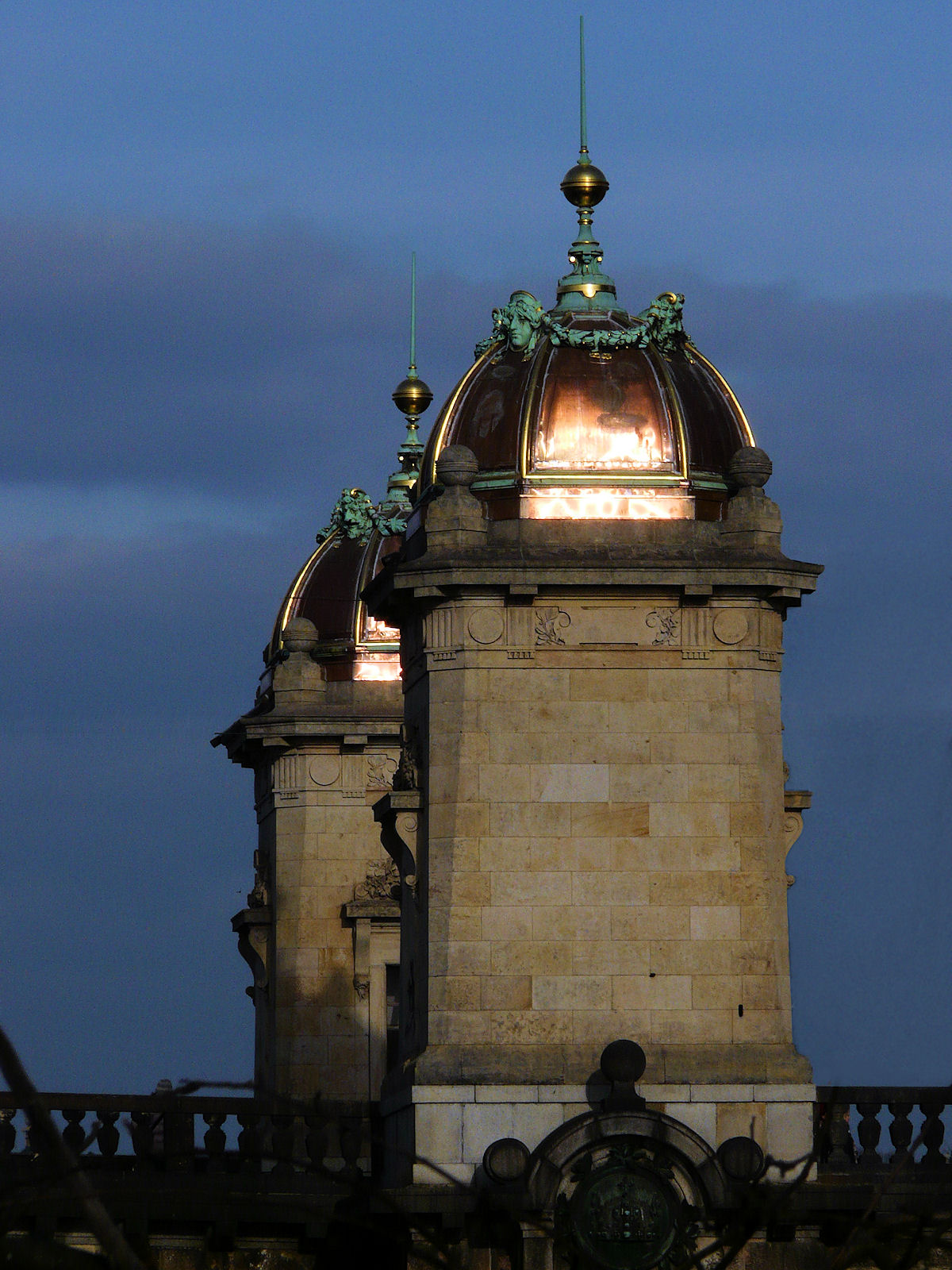 These copper-domed turrets, recently restored, were originally toll-booths for the nine-span stone bridge constructed between 1898 and 1901 and named after the first emperor of Austria, Franz I. Designed by the architect Antonín Balšánek to replace an earlier chain bridge of the same name, the new crossing was ceremonially opened in June 1904 by emperor Franz Josef I.

Like many buildings in Prague, the bridge provides a microcosm of the city’s changing history and fortunes. Following the fall of Austro-Hungary, it was re-named in honour of the Czechoslovak legions who had valiantly fought their way home from Siberia at the end of the First World War. Twenty years later (under Nazi occupation) the bridge took the name of the composer Smetana; during the communist period it was re-titled ‘First of May Bridge’ to reflect international workers’ day; and since 1990 it has once more been known as the Bridge of the Legions. 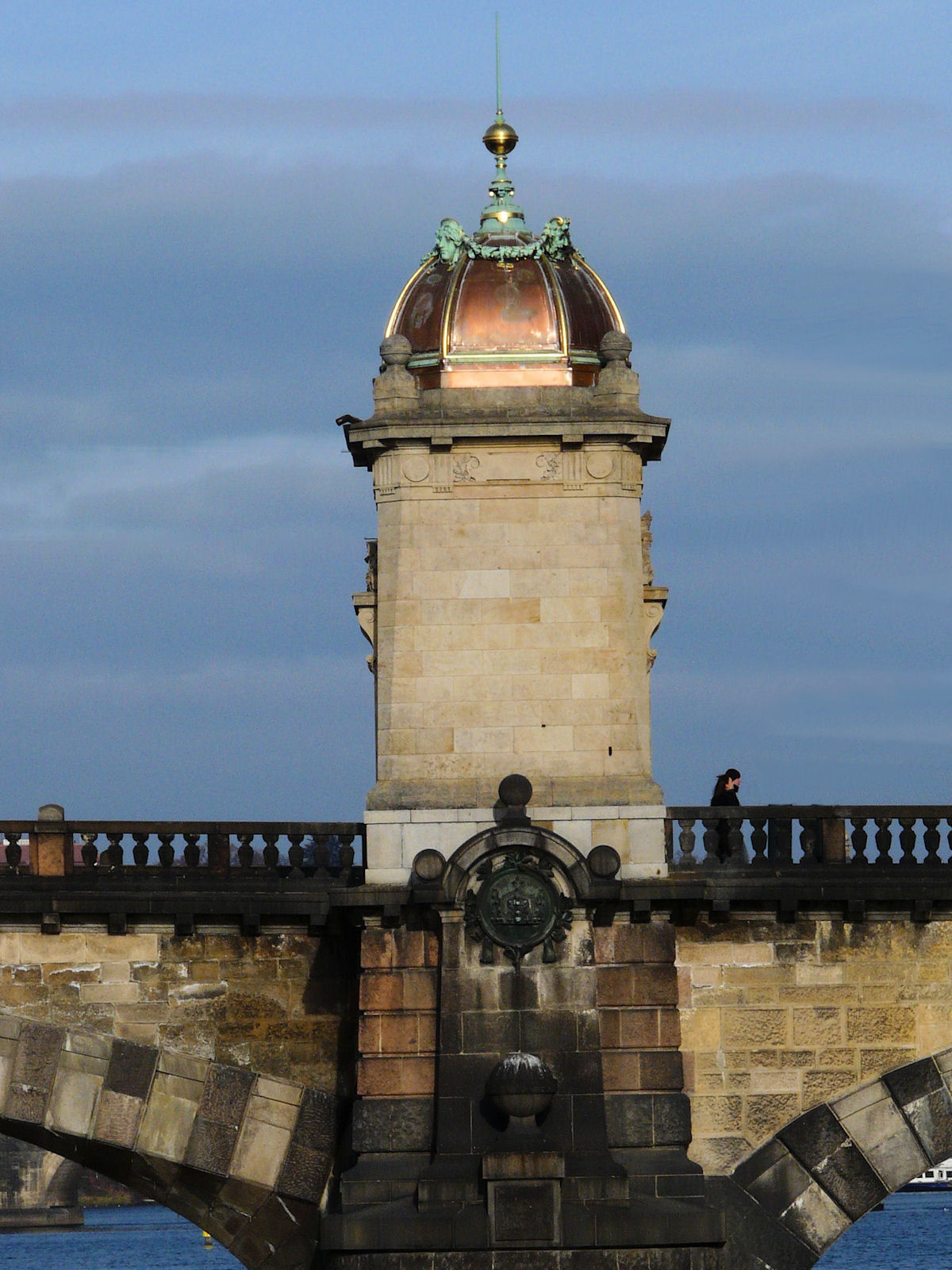