The Municipal Theatre of Královské (‘Royal’) Vinohrady, standing guard at one corner of Náměstí Míru (Peace Square), is among Prague’s most representative neo-renaissance buildings. Work commenced in February 1905, according to a winning design by the the architect Alois Čenský. Its complex but impressive neo-renaissance facade is surmounted by Milan Havlíček’s two huge allegorical winged statues of Bravery and Truth. 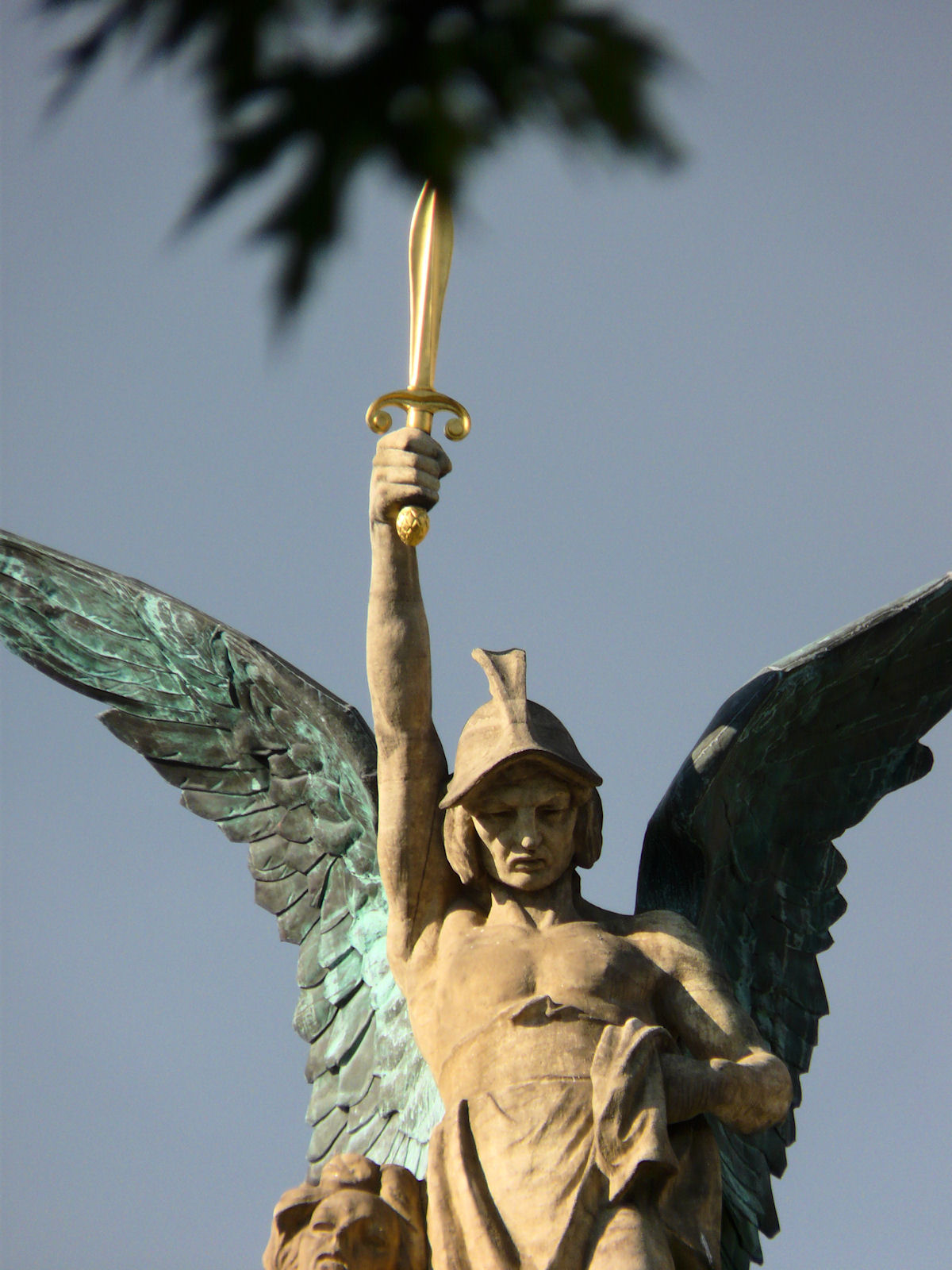 The theatre opened its doors on 24th November 1907 with a play about Lady Godiva, written by Jaroslav Vrchlický and directed by František Šubert (after whom the adjacent street is named). Its list of famous directors includes the author, essayist and satirist Karel Čapek (from 1921 to 1923) and the Oscar-winning film director Jiří Menzel (from 1995 to 2003).

For much of the first phase of communist rule, the building was known officially as the ‘Theatre of the Czechoslovak Army’, but in February 1966 it was renamed simply the Vinohrady Theatre (Divadlo na Vinohradech), the name it bears today.