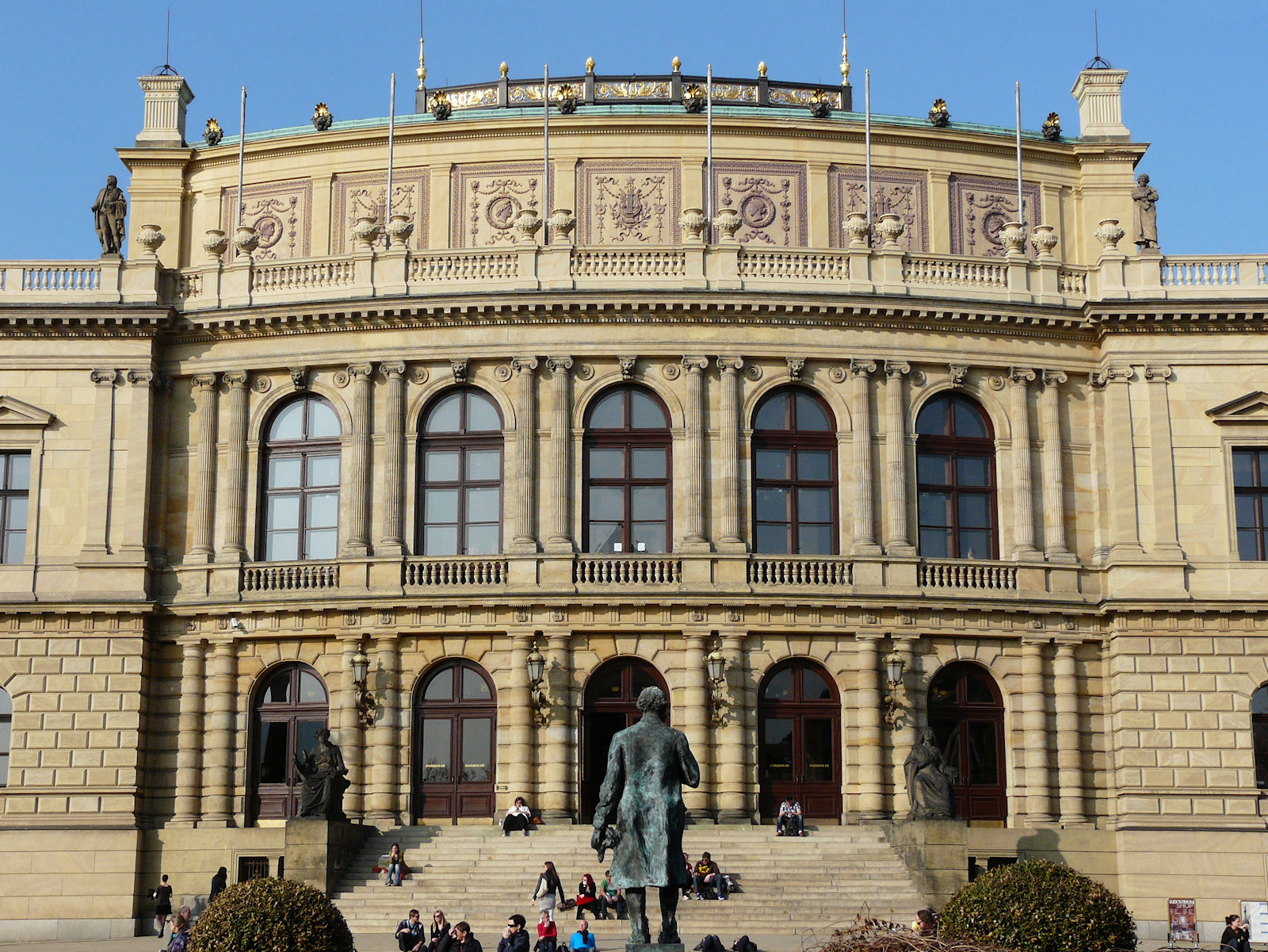 In 1885, the Böhmische Sparkasse (Czech Savings Bank) commissioned the architects of the National Theatre, Josef Zítek and his pupil Josef Schulz, to design a new art gallery and concert complex on an undeveloped riverside plot where in the 17th century there had been a riding school.

The building – ceremonially opened by Crown Prince Rudolf of Austria, and called in his honour the Rudolfinum – became home to the National Gallery; and in 1896 Antonín Dvořák conducted the first ever concert of the newly-formed Czech Philharmonic here, in the hall that now bears the composer’s name. 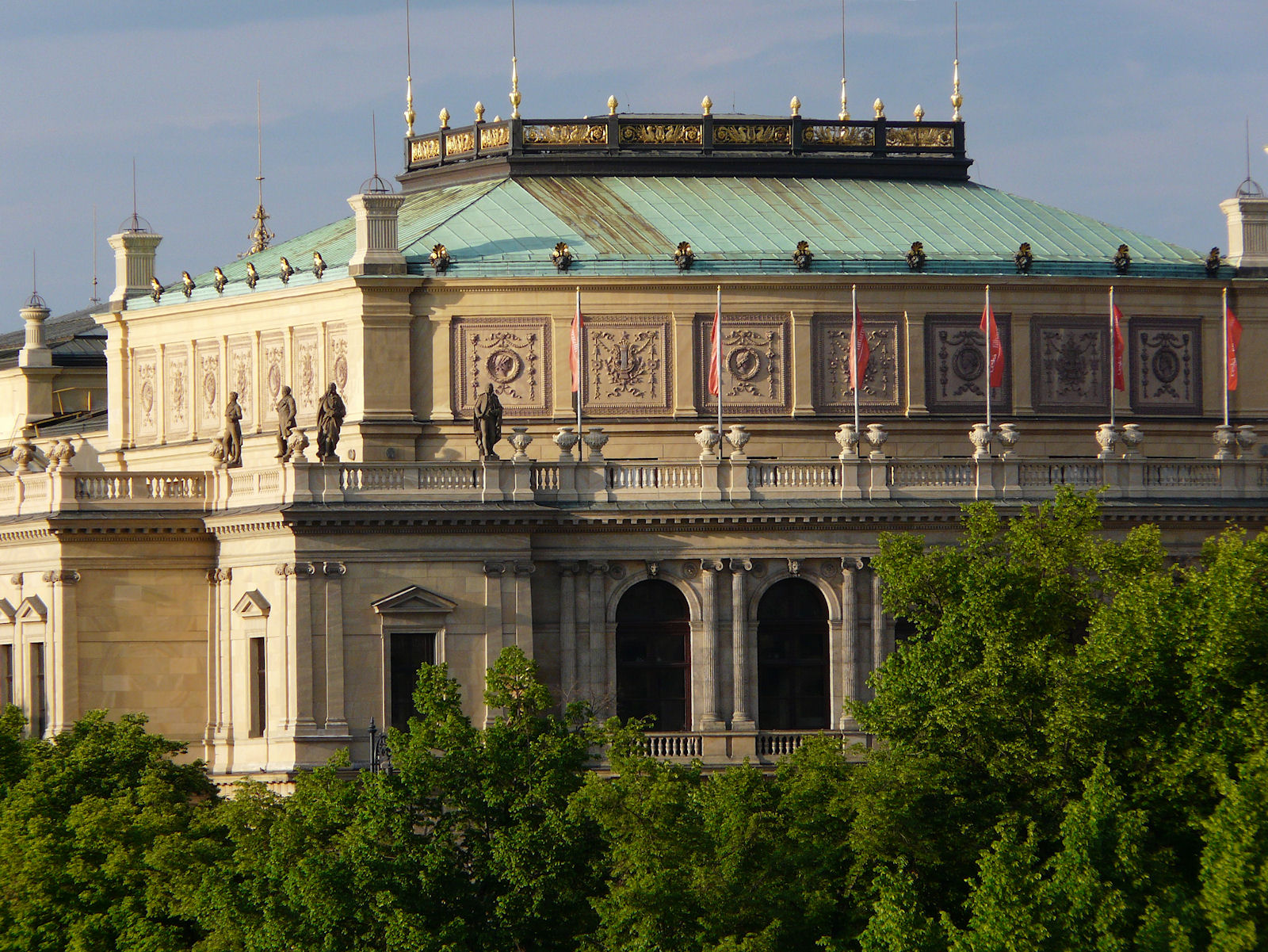 At the end of the First World War, the newly independent Czechoslovaks dropped the name ‘Rudolfinum’ in favour of ‘The House of Artists’, renaming the adjacent square after the composer Smetana. In 1939, the Nazis, predictably, changed the name to ‘Mozart Square’; and from 1948 onwards it was known, equally inevitably, as ‘Red Army Square’. Since 1989 the Rudolfinum has stood in ‘Jan Palach Square’, its most recent name commemorating the student who killed himself in 1969 to protest against the Soviet invasion of the previous year. 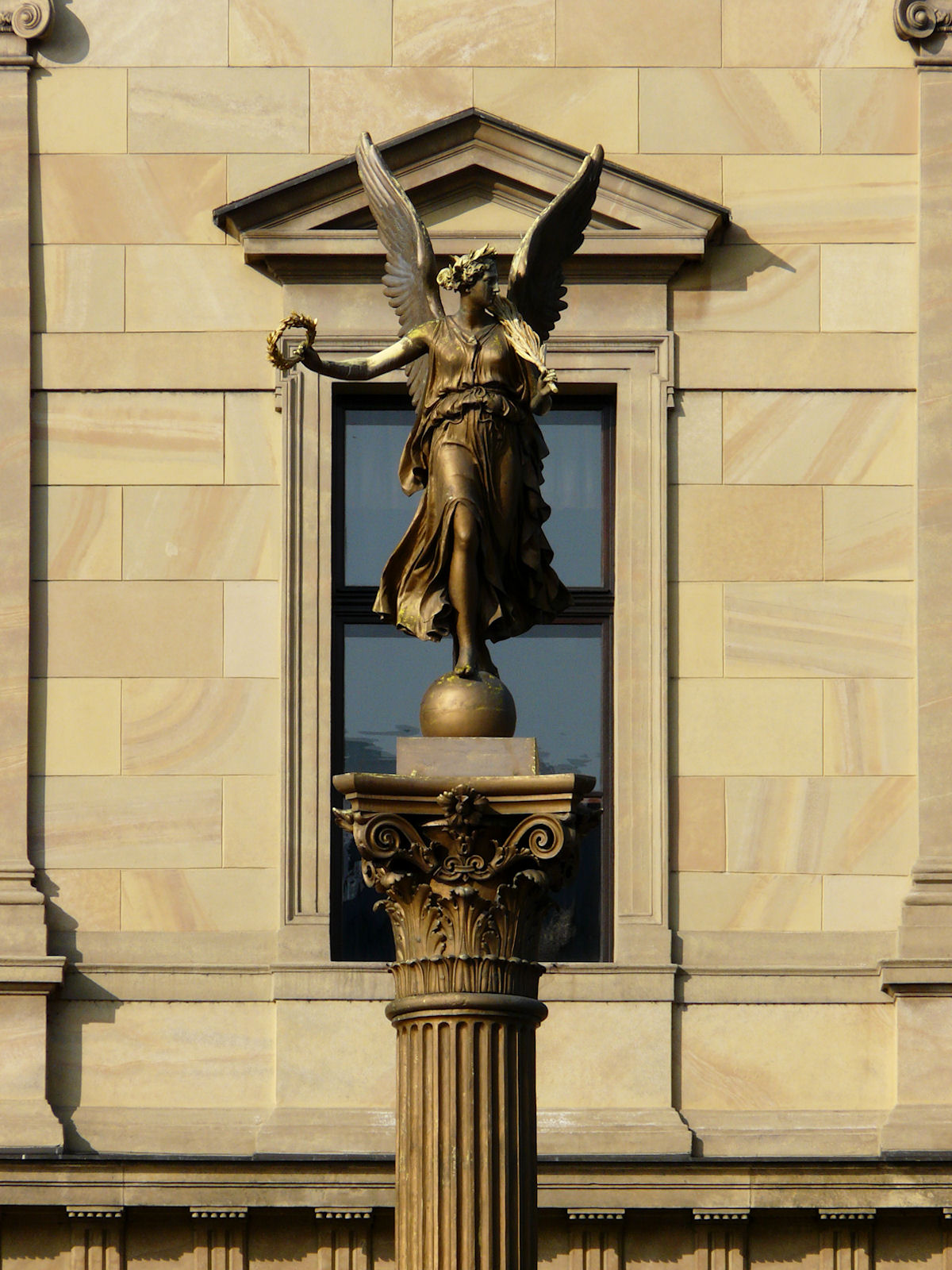 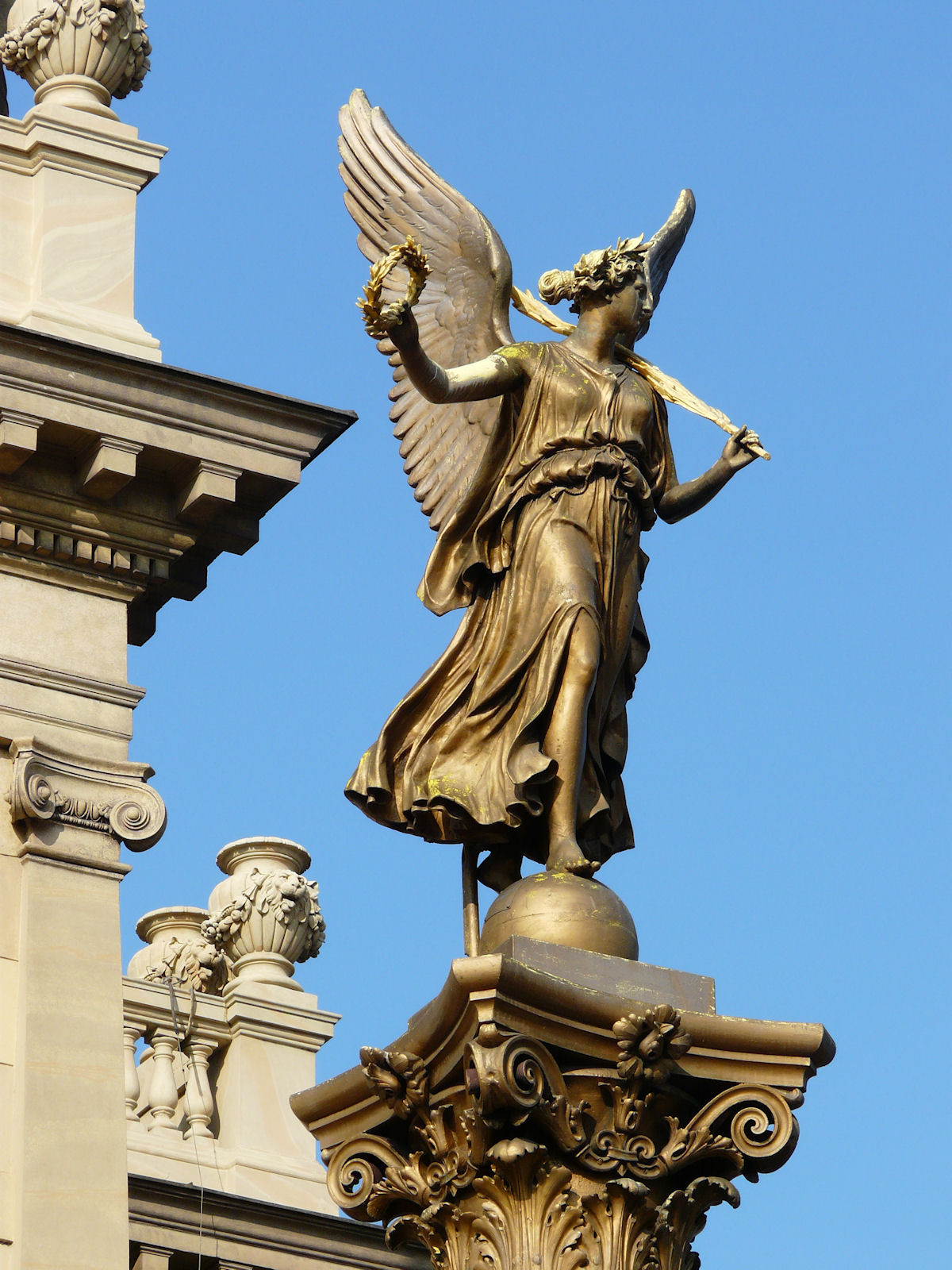