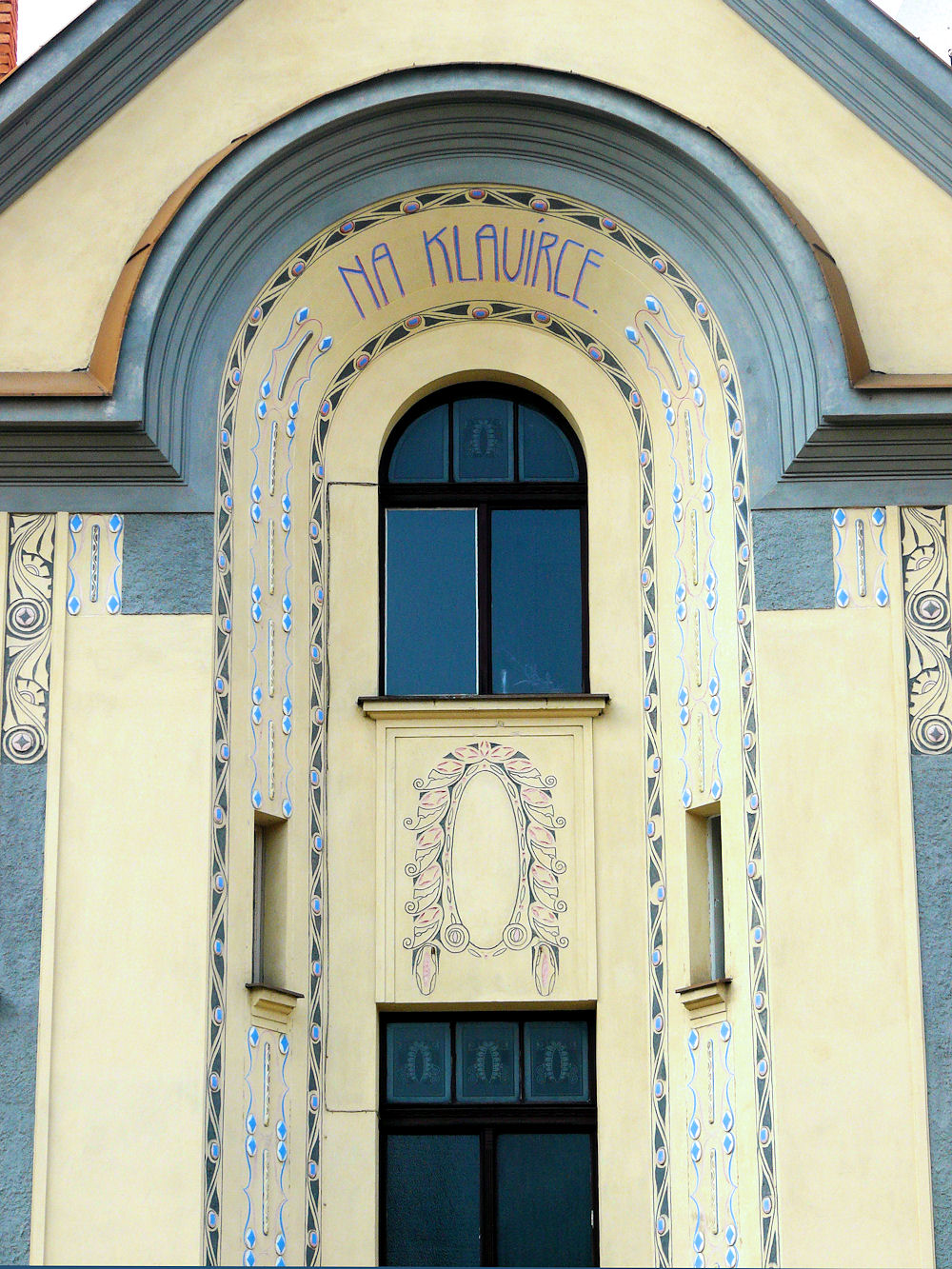 This beautifully-decorated villa was designed in the early 1900s by the Smíchov-based architect František Kavalír, a pupil of Jan Kotěra.

Its name ‘Na Klavírce’ records the farmstead Klavírka which previously stood here when the hill above Smíchov was open countryside. With the residential expansion of the nineteenth century, the area became home to a number of impressive villas, including this one, and the ‘Villa Helenka‘, a little further along the same street. 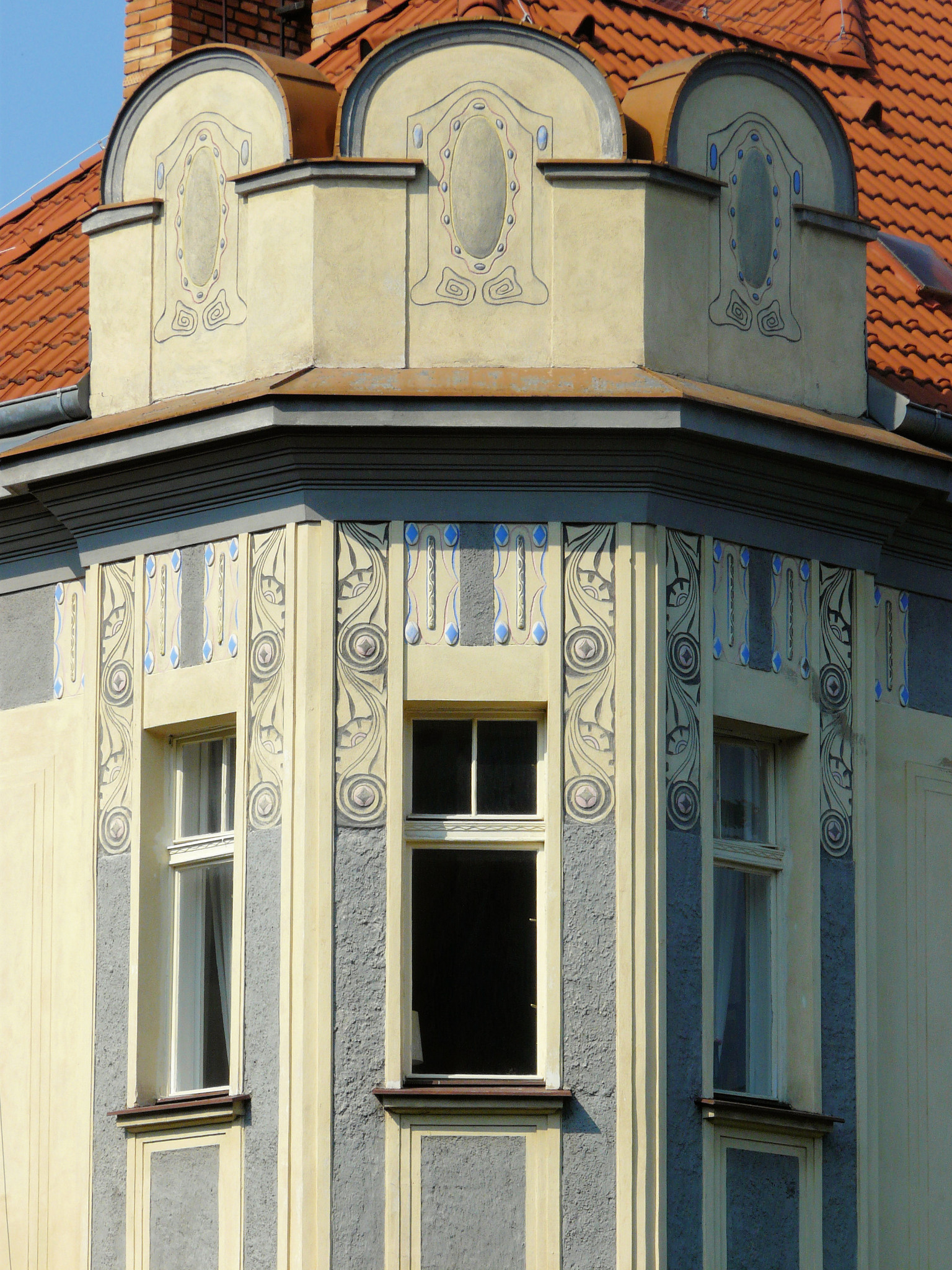