The Black Pony stands in the heart of the Old Town, one of a row of attractive renaissance town-houses which in the early fifteenth century were home to the city’s first pharmacies. Its neighbours include The Golden Lily and the Golden Crown; and across the street is the house of Angelus of Florence, one of the most famous chemists of the late mediaeval period. The house sign was affixed to the outer wall towards the end of the sixteenth century.

In 1801, the father of Franz Schubert bought the Black Pony: it is entertaining to picture the future composer – then aged about four – playing in this very courtyard. Who could have known then his musical destiny as one of the first of the Romantic composers? 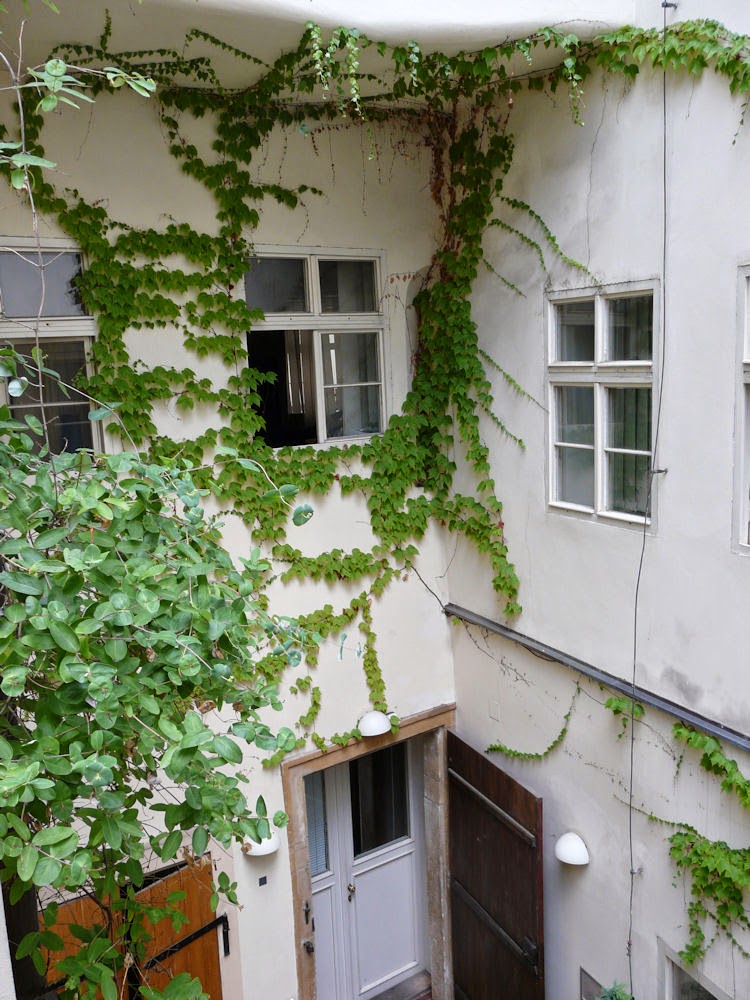