This outstanding summer palace and hunting lodge is the work of renaissance architects Giovanni Maria Aostalli and Giovanni Lucchese. Commissioned in 1530 by the Holy Roman Emperor Ferdinand I, the project was finally realized in 1555 by his son Ferdinand II, vice-regent of Bohemia. The summer palace lies at the junction of a series of formal avenues on high ground about four miles west of the centre of Prague.

Its geometric design (‘hvězda’ means ‘star’ in Czech) refers to the mystical properties of the number six, traditionally a symbol of the union of heaven and earth. The foundation date, 1555, is likely to have been chosen as a multiple of 311, the year of the Edict of Toleration of Christians by the Roman emperor Galerius. 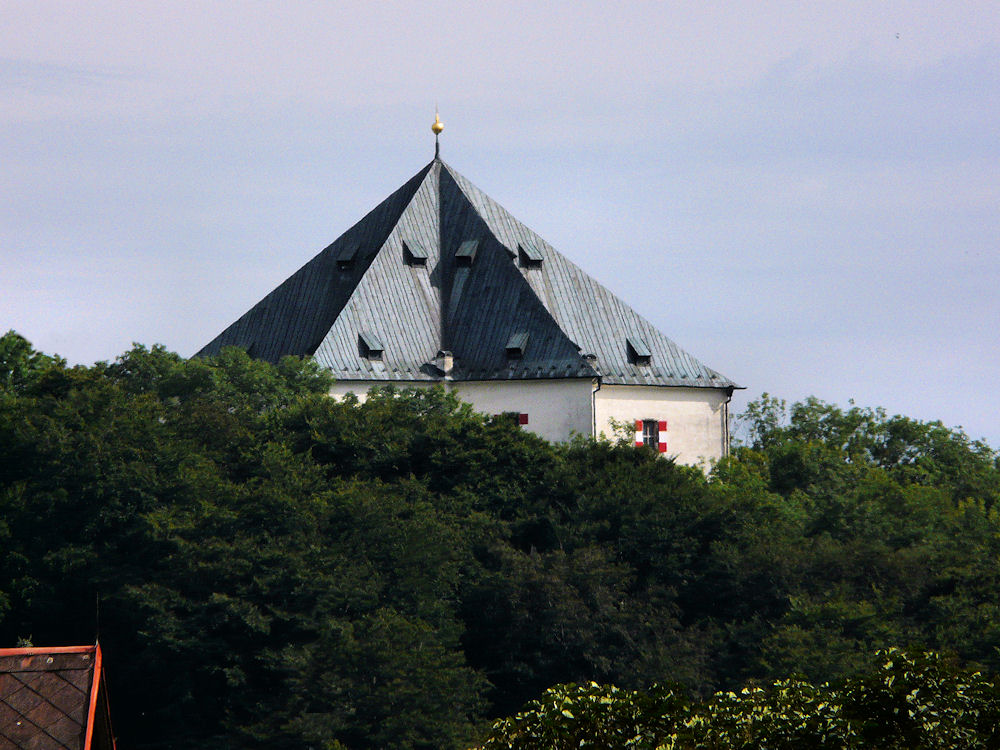 Such arcane numerology, however, failed to save the palace from a number of bloody battles fought at or near its strategic hilltop location, notably the Battle of the White Mountain (1620) and the Battle of Prague (1648). The first of these is commemorated in a permanent display now exhibited inside the building. 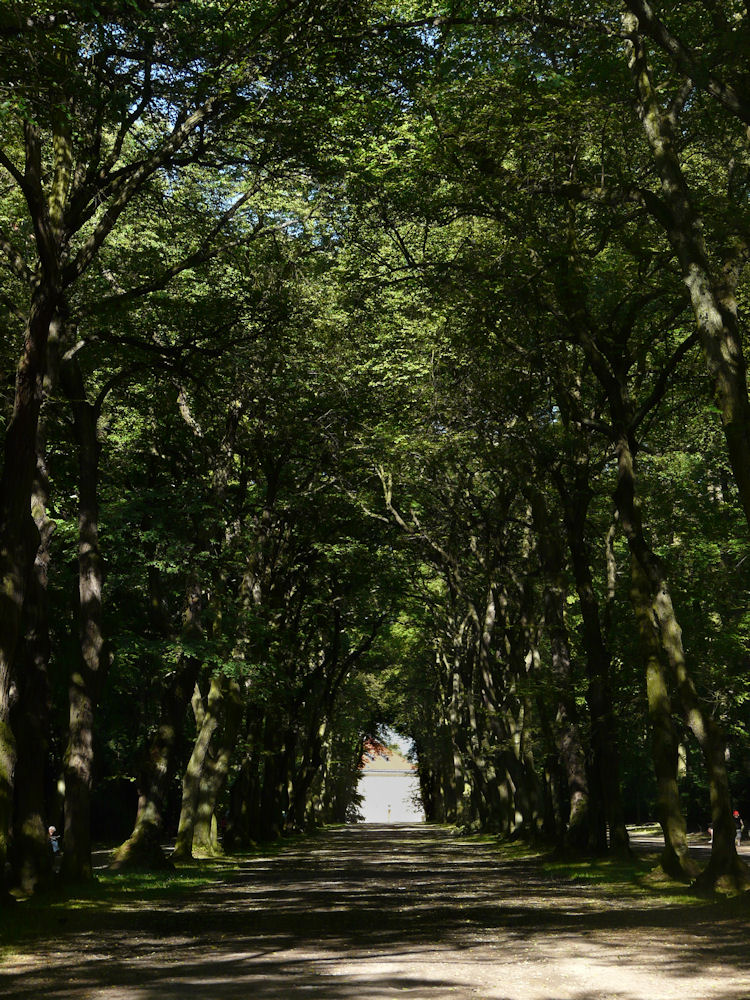 Looking east to the far end of the formal avenue