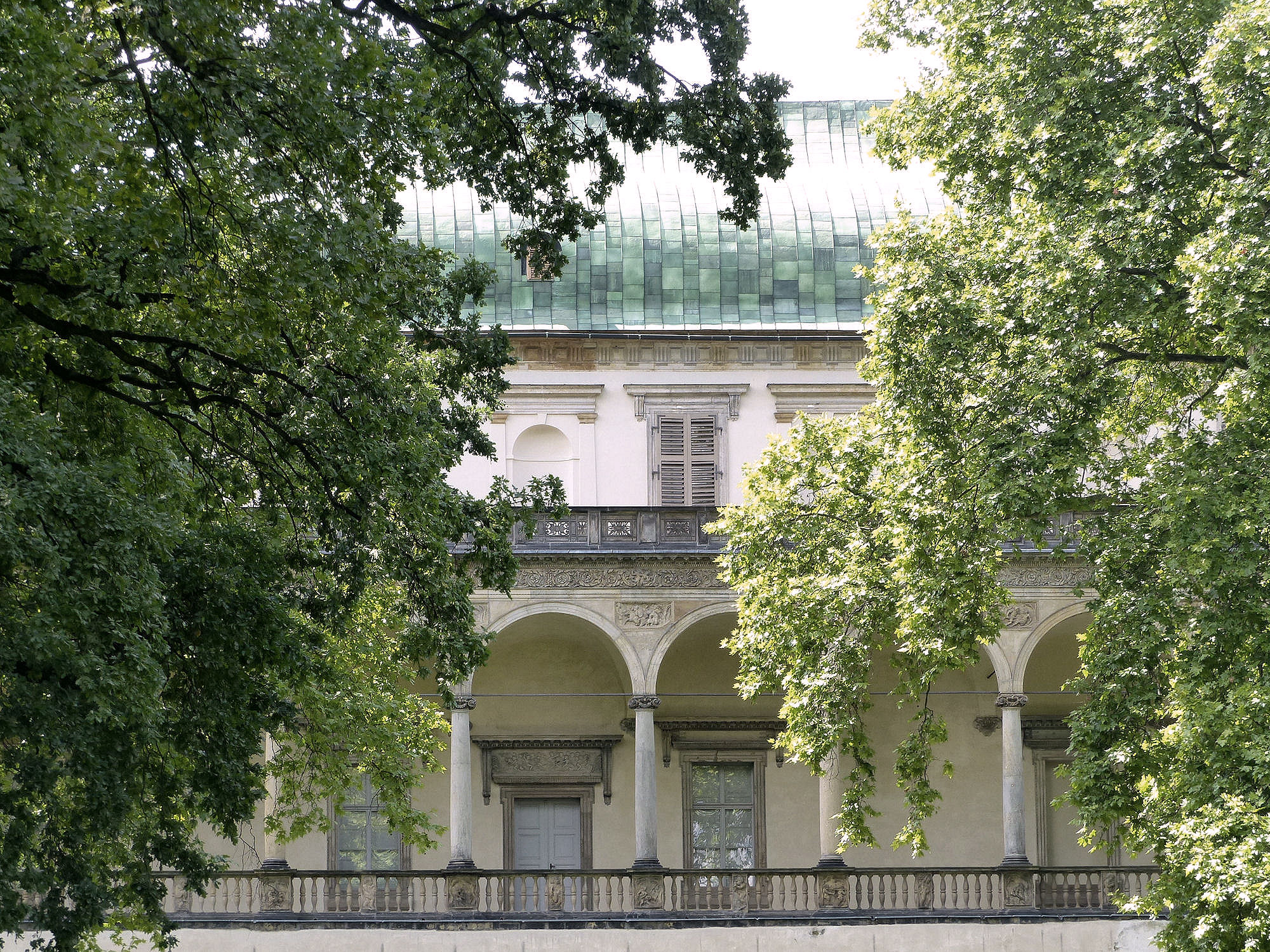 Perched high on the castle hill overlooking the city from a viewpoint known as the Belvedere, the palace is said to be the finest example of Italian renaissance architecture outside Italy itself. Commissioned by Emperor Ferdinand I for his wife Queen Anne, the first phase was begun in 1538.

A fire in 1541 and the death of the queen in 1547 meant that the building was not completed until 1552 under the supervision of the original designer, Paolo della Stella. He surrounded the original one-storey building with a colonnade of thirty-six elegant ionic columns with decorative capitals and 114 reliefs depicting scenes from the Greek myths and scenes of court life.

In 1563, the architects Hans Tirole and Bonifaz Wohlmut added a first floor containing a gallery and dance hall, topping off the entire extended structure with a startling keel-shaped copper roof. The palace gained a new use in the early 1600s when the colourful Emperor Rudolf II established an astronomical observatory here, frequented by both Tycho Brahe and his protégé Johannes Kepler.

In 1648, the summer palace and its imperial contents fell victim to the looting of the Swedish army in the dying moments of the Thirty Years’ War. Thereafter it served a number of roles, principally as an art gallery during the 19th century. It was listed as a national monument in 1962. 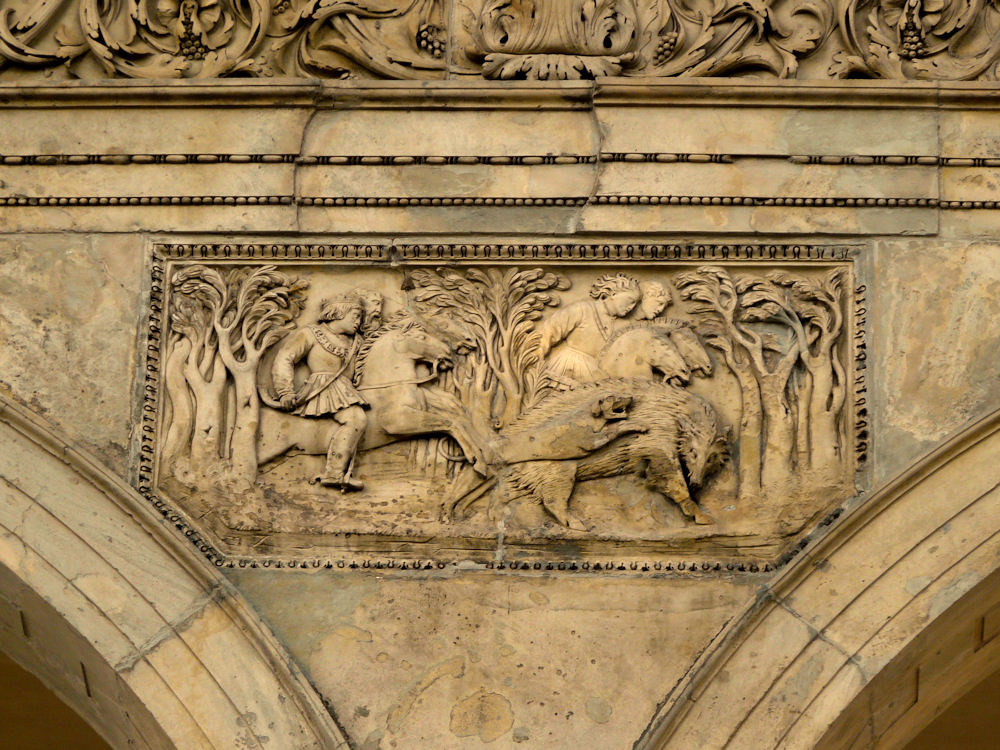 Ferdinand I hunting a wild boar 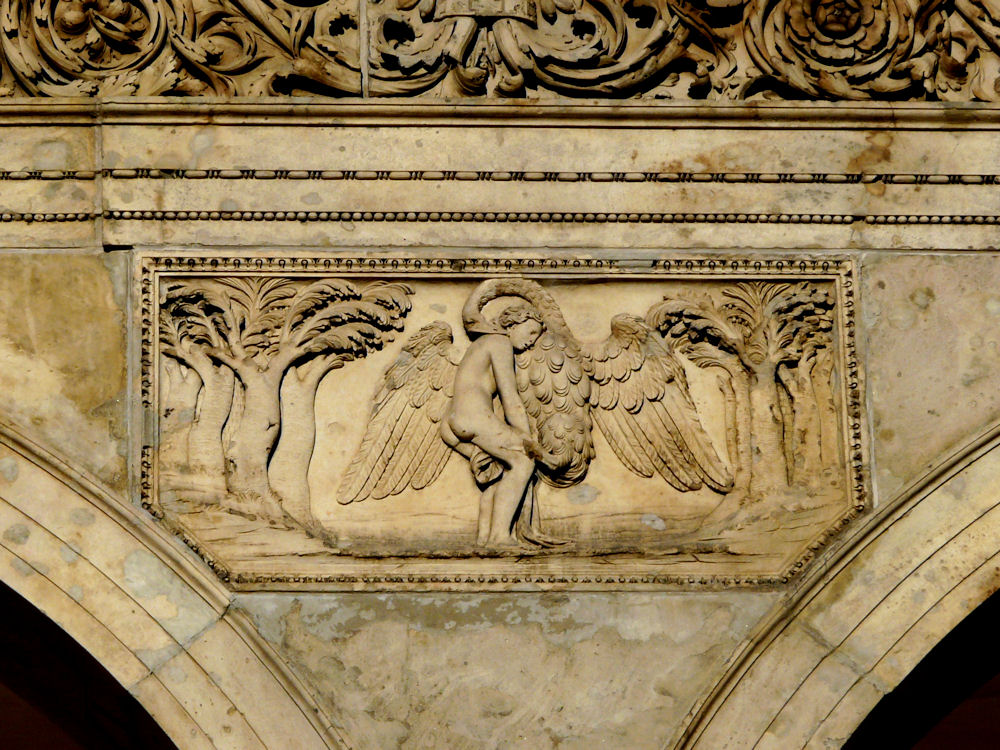 Leda and Zeus in the form of a swan

Jason nears the end of his quest. As a Habsburg, Ferdinand I was, naturally, a member of the Order of the Golden Fleece.