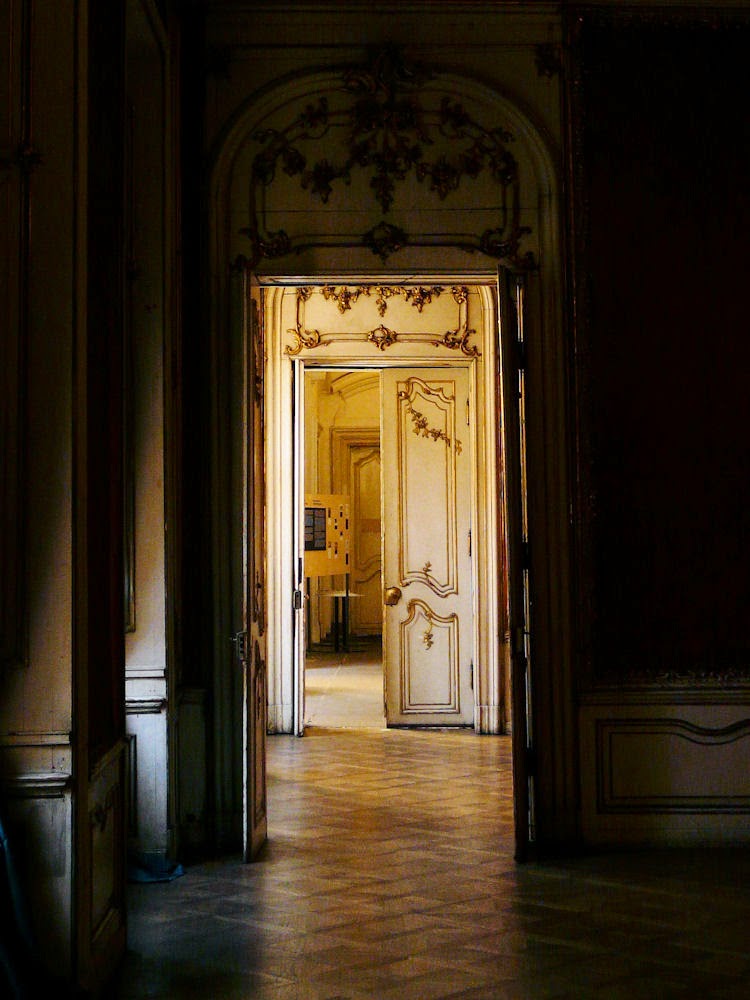 Between 1736 and 1737 the original renaissance palace by Giovanni Battista Aliprandi was rebuilt in the high baroque style for Prince Paul Henry of Mansfeld, probably by the architect Franz Ignaz Prée. Despite late rococo styling throughout the rest of the palace, the remarkable ballroom remained untouched. Its elliptical ceiling, depicting a gathering of the gods on Olympus, is by Pietro Scotti, with architectural details by Giovanni Battista Zeist.

A later prince of Mansfeld, Hieronymus V, was the last prince-archbishop of Salzburg, and in this capacity can be said to have ‘discovered’ the young Mozart. It was no doubt this connection, as well as the fact that Mozart played here on his visits to Prague, that encouraged Milos Forman to include the palace as a location in his film version of Peter Shaffer’s Amadeus.