Hospital and Church of the Holy Trinity, Kuks 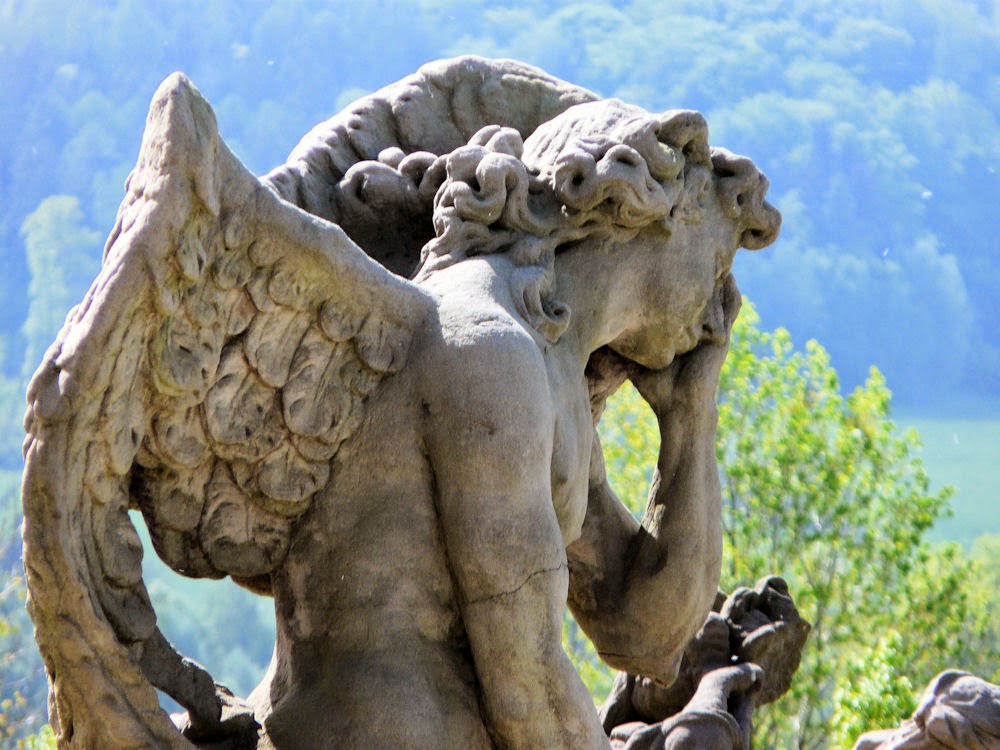 Almost exactly halfway between the cities of Hradec Králové and Trutnov in the north of the Czech Republic, the river Elbe flows through the pleasant wooded valley of Kuks, from which the land rises gently away on both sides. Kuks was known for its mineral springs, and in the late seventeenth century the local landowner, Count František Antonín Špork, chose the spot for an extraordinary project: an entire summer resort which in its time would rival the great spa towns of Western Bohemia.

Building commenced on the left bank, occupied today only by a range of domestic buildings and a surviving grand staircase in the baroque style. The original bathhouse went up in 1694, and this was followed in rapid succession by guesthouses, a theatre, a racetrack and bowling alley. A chateau was built for Špork’s own use, with beautiful colonnades, mazes, and fountains that flowed with wine.

But within a generation, it was all over. A devastating flood in 1740 destroyed the count’s elaborate fantasy; even the chateau was abandoned, eventually succumbing to fire before being demolished in 1901. 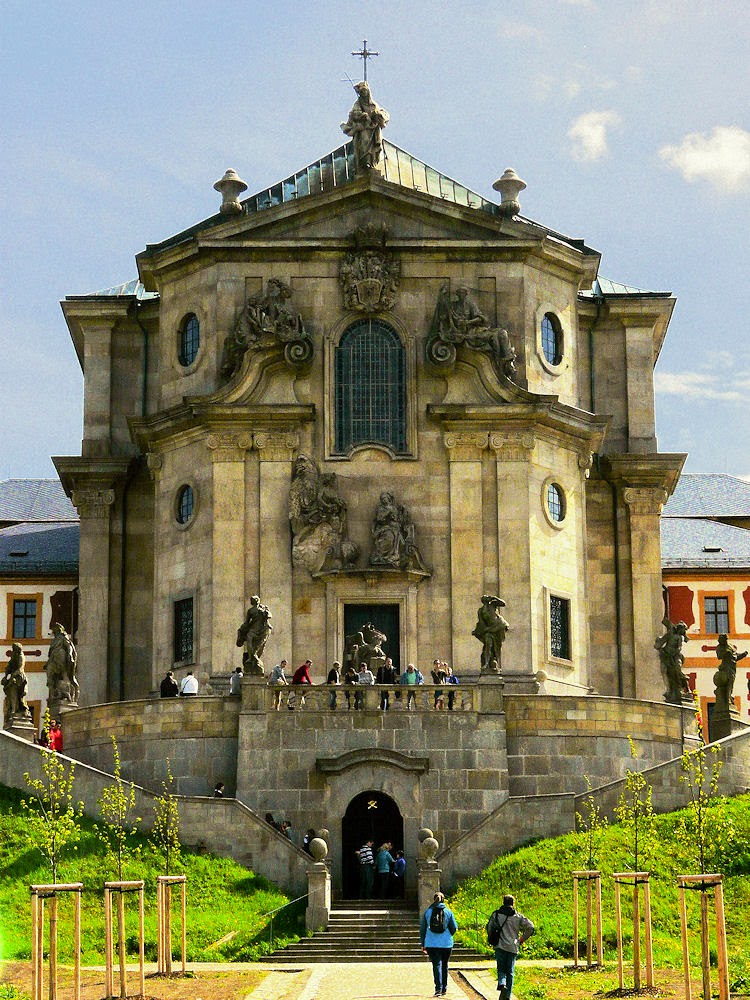 What remains on the opposite bank, however, is truly astonishing: the whole north-facing slope is still crowned by a monumental range of buildings constructed between 1707 and 1715 by the Milanese architect Giovanni Battista Aliprandi, the builder Antonio Pietro Netola and the stonemason Giovanni Pietro della Torre. This was to be Špork’s greatest achievement: a hospital for war veterans, and at its centre a great octagonal church dedicated to the Holy Trinity, complete with his own family vault.

The church alone, with its floorplan modelled on a Greek cross, constitutes a remarkable overview of baroque style; but Aliprandi’s plan offered more: a unique collection of 22 allegorical statues by the renowned sculptor Matthias Bernhard Braun, eleven portraying personifications of virtue, eleven of vice. Originally placed on the terrace fronting the chapel, the originals have now been removed to a special gallery, and the outdoor statues replaced by copies.

A final remarkable survival of the baroque period is the original pharmacy attached to the hospital dating from 1743, now administered by Charles University. 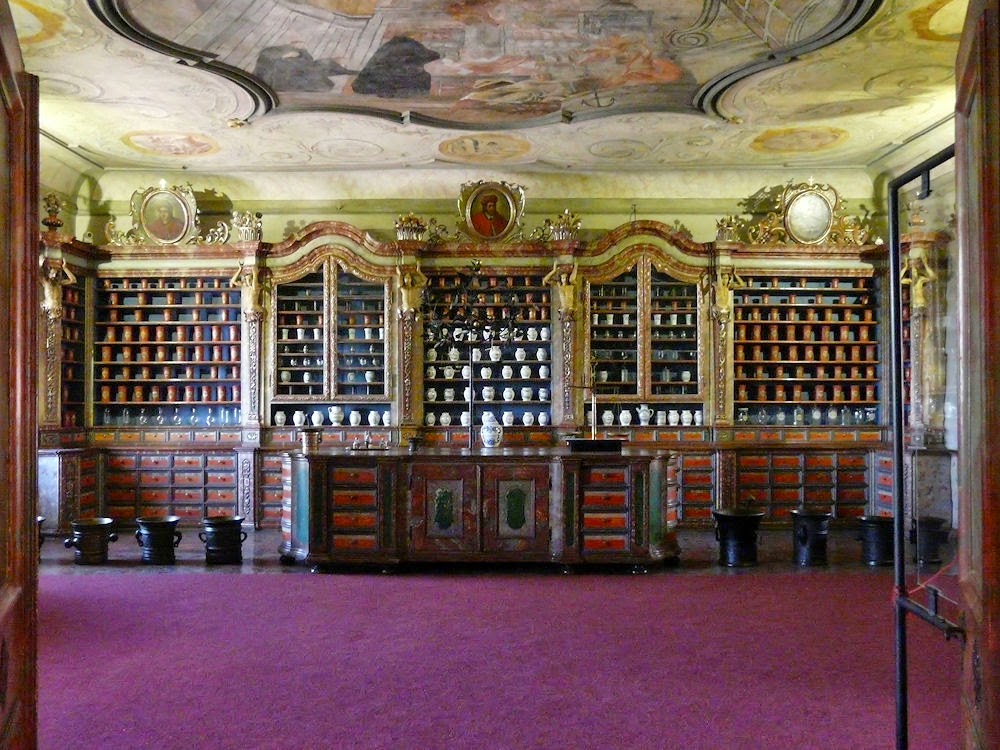