The mineral springs of the north Bohemian village of Mšené-Lázně have enjoyed a long reputation, in particular for their effective treatment of bowel disorders and inflammations of the nervous system. Less famous than the thermal springs of Karlovy Vary, they nevertheless gained a wider commercial interest from the 1790s, when the first spa building was constructed.

In the century that followed, seven pavilions were added to accommodate up to 230 patients at a time. The last of these, now used as a restaurant, was the art nouveau Dvorana pavilon (Pavilion Hall) of 1905, designed by Jan Letzel.

A pupil of the influential Jan Kotěra, Letzel toured extensively in the Balkans before returning to complete the orientalist pavilion at Mšené-Lázně. Oddly, it remains the architect’s only completed work in his native land, but its decoration, motifs and Chinese-style roof demonstrate his love of the East – a fascination that would eventually see Letzel founding his own practice in Tokyo in 1910.

Following his death in 1925 at the age of only 45, Letzel’s reputation rested principally on a number of public buildings in Japan. One of these — the Chamber of Commerce and Industry in Hiroshima — was to achieve a fame that its young Czech designer could never have imagined. The building’s steel skeleton became the sole surviving witness to the devastation of the city by the first atomic bomb to be used in warfare on 6 August 1945. Now known as the A-bomb Dome, it is a reminder of the hostility of the second world war, and is preserved today as a lasting memorial to peace. 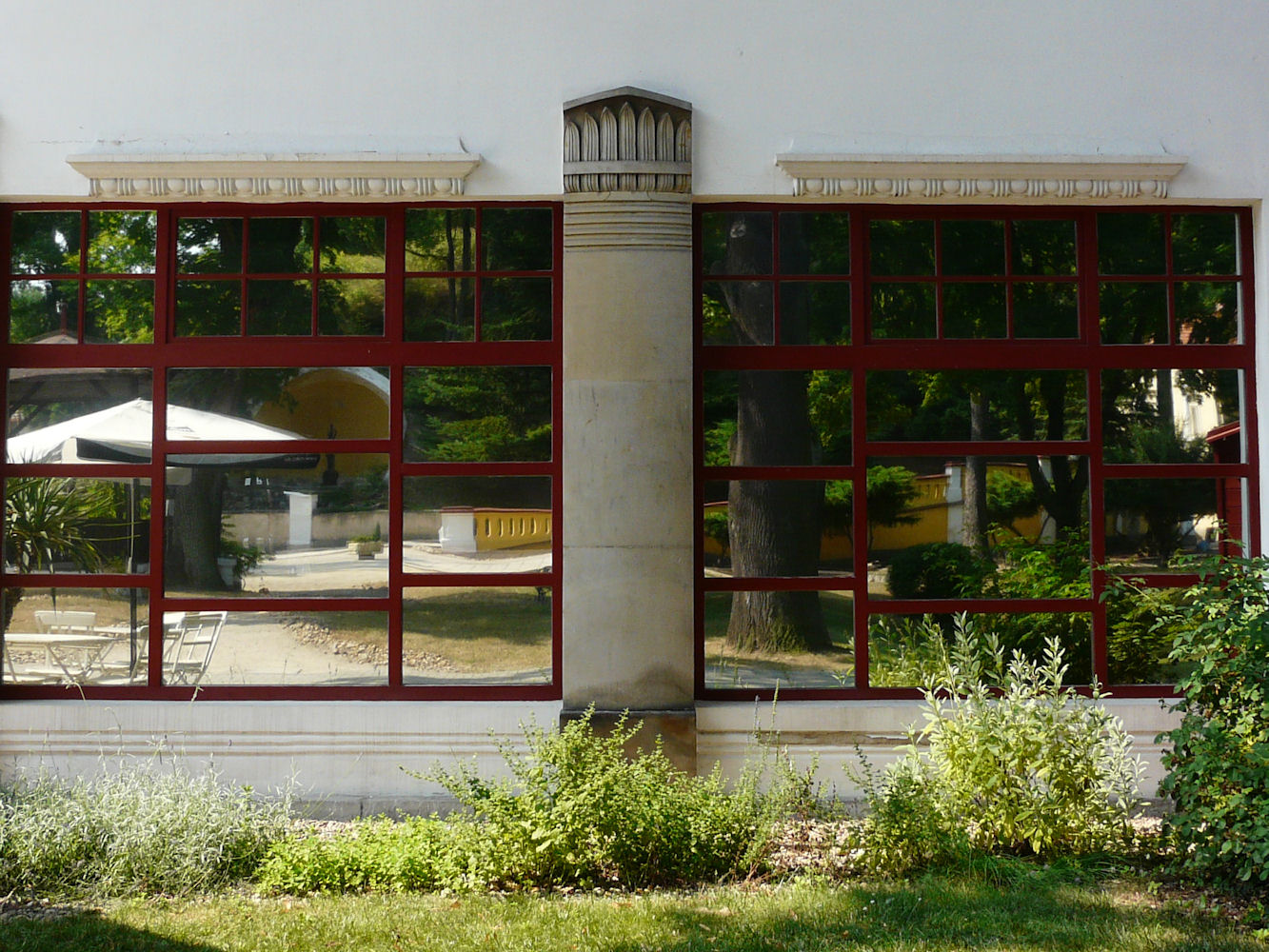