The Municipal House (Obecní dům) was built between 1905 and 1912 on the site of the former Royal Court as an official centre for Czech social and cultural affairs. When an open competition for its design produced no outright winner, the project was entrusted to the architects Antonín Balšánek and Osvald Polívka, supervised by a nine-member committee. 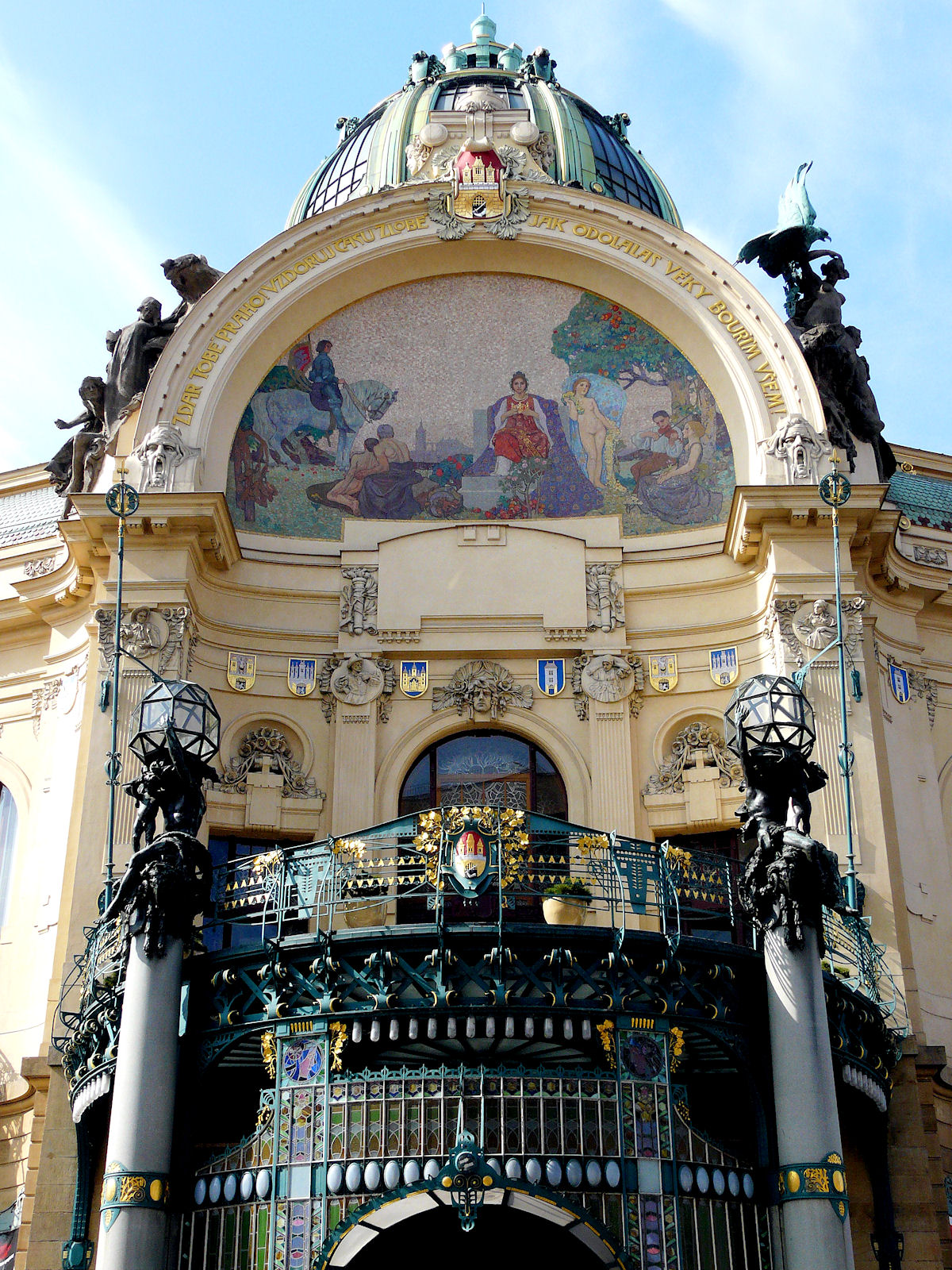 The stately hall is covered with motifs and decorations from a wide range of periods and traditions, fashioned in glass, ceramic and metalwork in order to show off the industrial and engineering prowess of the country. The artists who worked on the vast enterprise read like a roll-call of the masters of art nouveau: Alfons Mucha, Mikoláš Aleš, Jan Preisler, Max Švabinský, and Karel Špillar (who was responsible for the tympanum mosaic ‘Tribute to Prague’). Among the many sculptors who contributed were Josef Myslbek, Ladislav Šaloun, František Uprka and Bohumil Kafka. 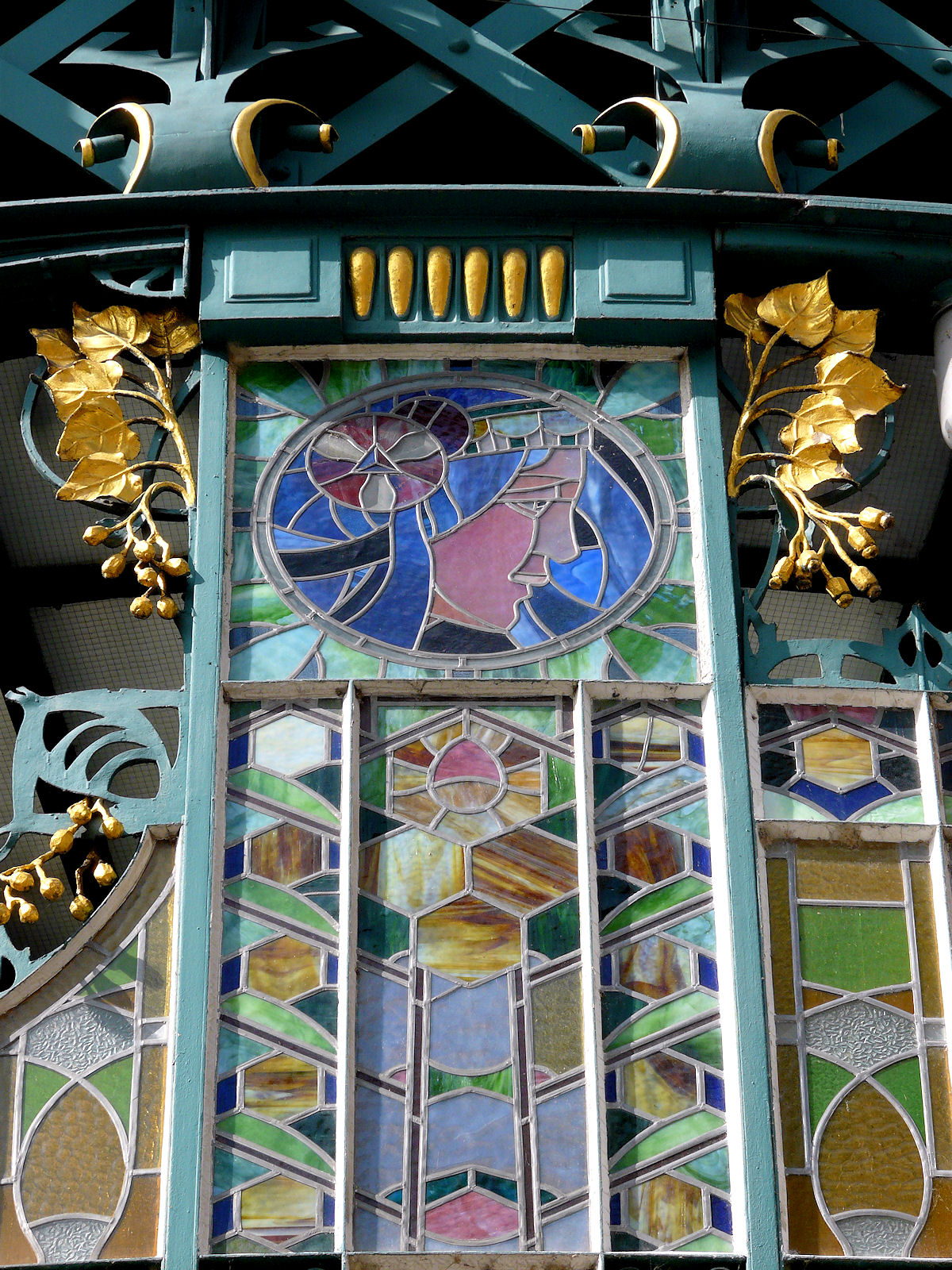 The architects of the Municipal House – which cost 6 million crowns to construct – had to overcome significant problems, specifically an unusual ground-plan and the need to harmonize with the surrounding architecture, especially the adjacent late gothic Powder Tower.

The Obecní dům has played a significant role in the recent history of the country. On October 28, 1918, the newly independent state of Czechoslovakia was proclaimed here in the Smetana Hall, and in 1989 it was the scene for the first meeting between the communist government and the democratic Civic Forum, led by Václav Havel.