There has been a hotel in this prime location on the northeast side of Wenceslas Square since 1872, when the Hotel Archduke Stephen (U arcivévody Štěpána) was constructed according to a plan by Josef Schulz in the neo-renaissance style.

The Archduke Stephen was renovated in 1889, but it was only in 1903 to 1905 that it gained its current appearance under the guidance of the renowned builder Quido Bělský. The grand art nouveau frontage was undertaken by Bedřich Bendelmayer, Alois Dryák, Bohumil Hypšman and Jan Letzel.

From 1924 onwards, the hotel was renamed Hotel Šroubek, after its new owner. A true innovator, Karel Šroubek introduced proper staff training, satisfaction questionnaires for guests and even, in 1935, a cookbook, Jak se vaří u Šroubka (How they cook at Šroubek’s) which is still in print today.

Among the hotel’s celebrated guests was Nicholas Winton, who coordinated his humanitarian rescue mission from here in the months leading up to the outbreak of the Second World War. Hundreds of Czech children were registered here by Winton and provided with papers of passage to allow them to travel to England on the Kindertransport trains.

In 1951 the hotel became – under the communists –  state property and was renamed the Grandhotel Evropa.

The Grand Hotel Evropa. Adjacent is Alois Dryák’s Meran Hotel (formerly the Hotel Garni) from the same period. Both Dryák and Bendelmayer were pupils of Friedrich Ohmann 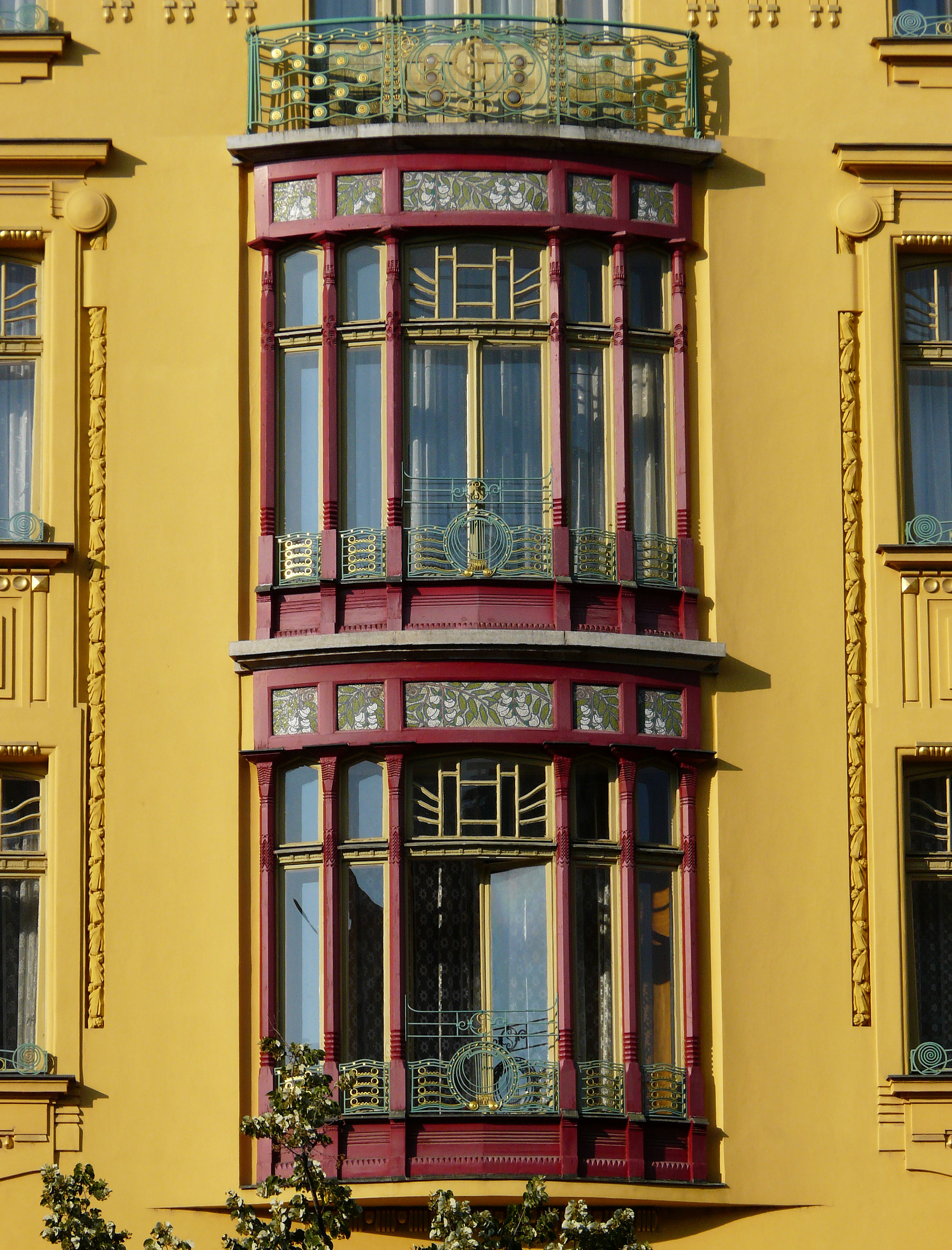