The village of Lány, twenty miles from Prague, stands in a region of fields and forests used for hunting since at least the tenth century. But it was in 1587 that Emperor Rudolf II forged a powerful link between Prague Castle and Lány, when he had a hunting lodge built here and incorporated the land into the royal estates.

During the seventeenth century, Rudolf’s comparatively small building was used to form the basis of a larger renaissance-style chateau. The Earls of Wallenstein purchased the property in 1685, and under their stewardship the chateau gained an extra storey and a separate chapel, before passing by marriage into the hands of the Fürstenberg family. 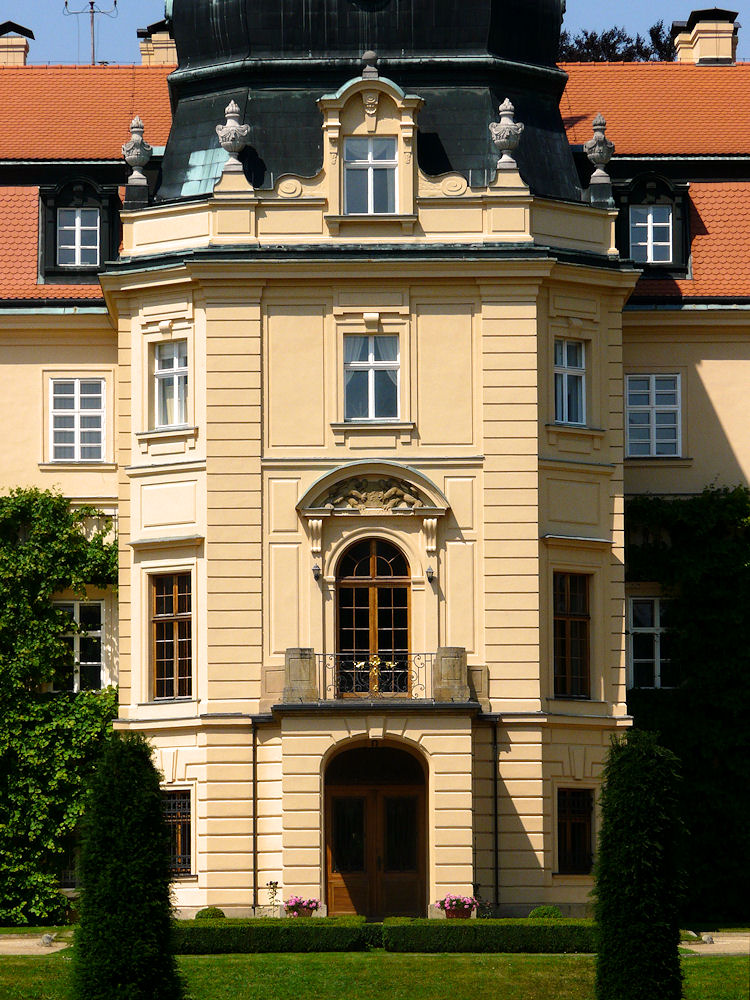 In 1921, three years after the foundation of the Czechoslovak state, Lány’s connection with Prague was once more formally recognized when the chateau was selected as the official country residence for the President of the Republic – a duty which it retains to this day.

Between 1921 and 1924, the Slovene architect Jože Plečnik — who had already been hired by President Masaryk to modify the buildings and grounds of Prague Castle — was commissioned to develop the Lány estate. The most visible of his major contributions is the Lion Fountain, whose five proud heads symbolize the territories of Czechoslovakia. 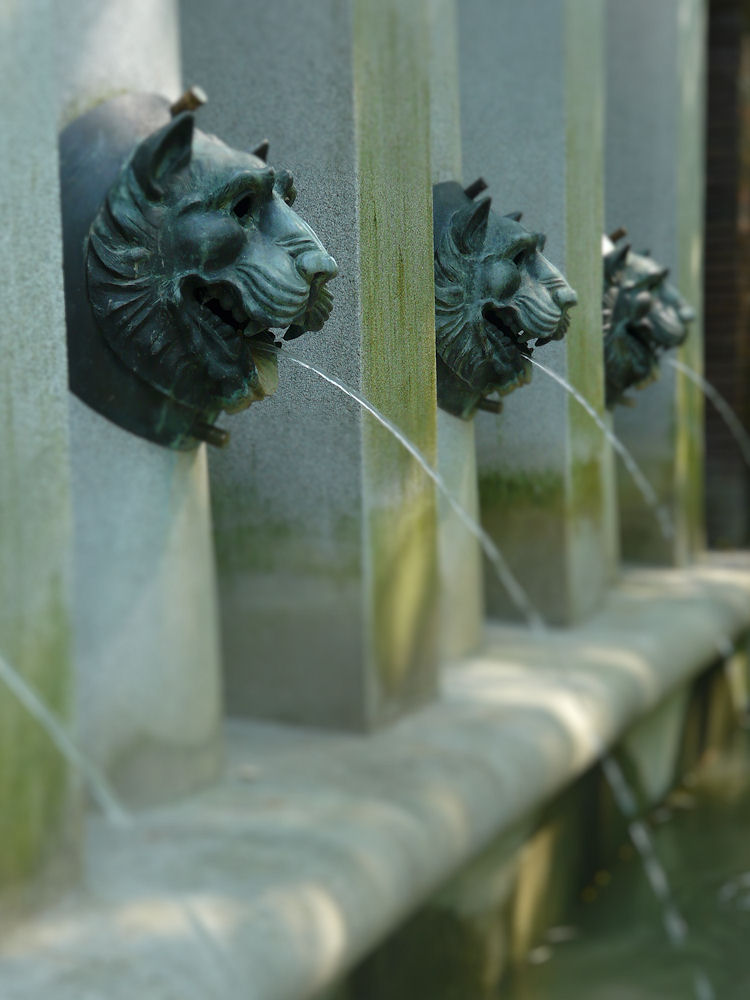 President Masaryk himself was a keen horseman, as testified by the chateau’s splendid stables. And although the chateau itself is closed to the public, it is the natural surroundings — beautifully tended trees and formal avenues leading away into the Bohemian forests — which best define the spirit of Lány today, just as they once must have done for Rudolf II. 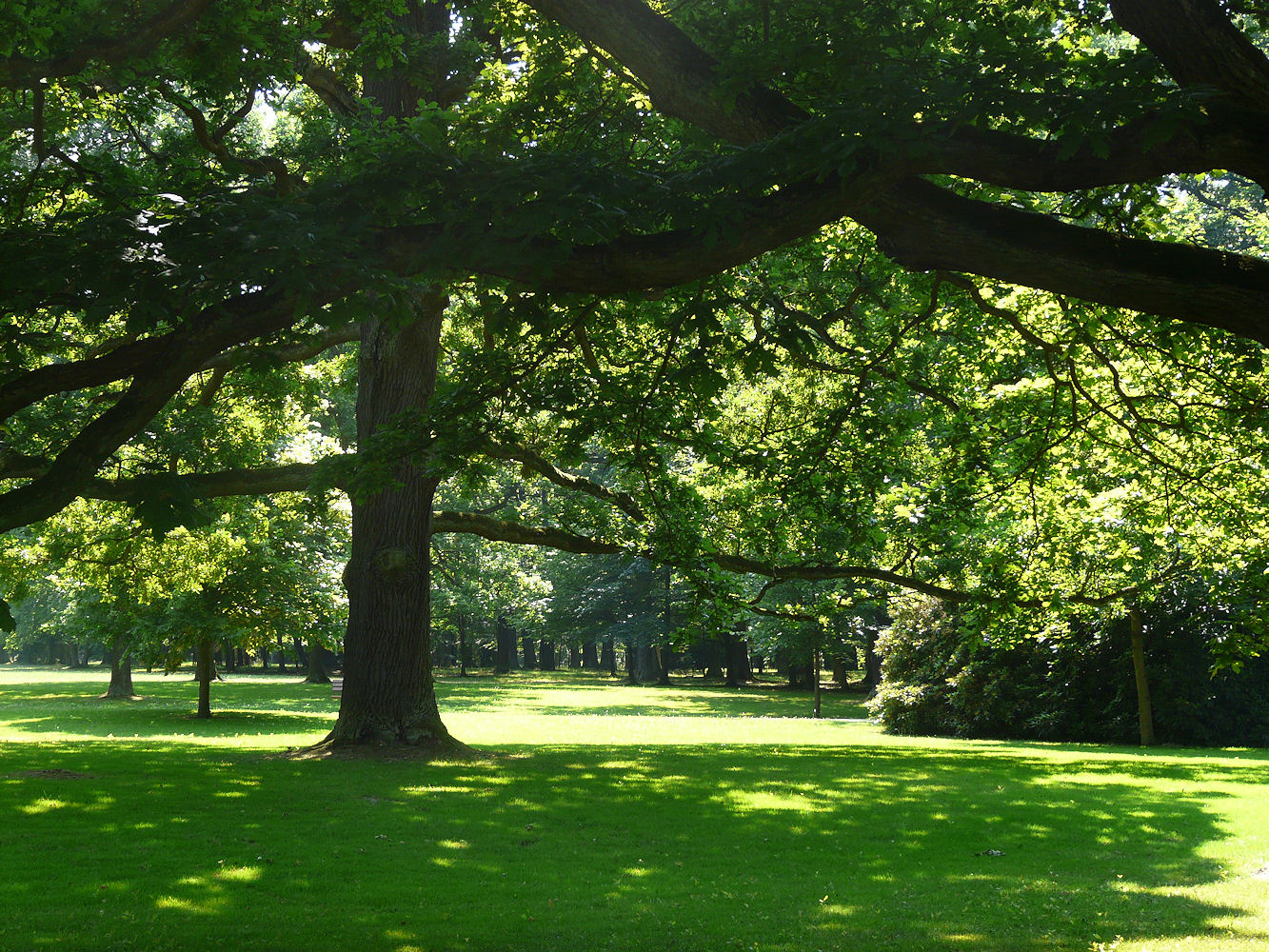